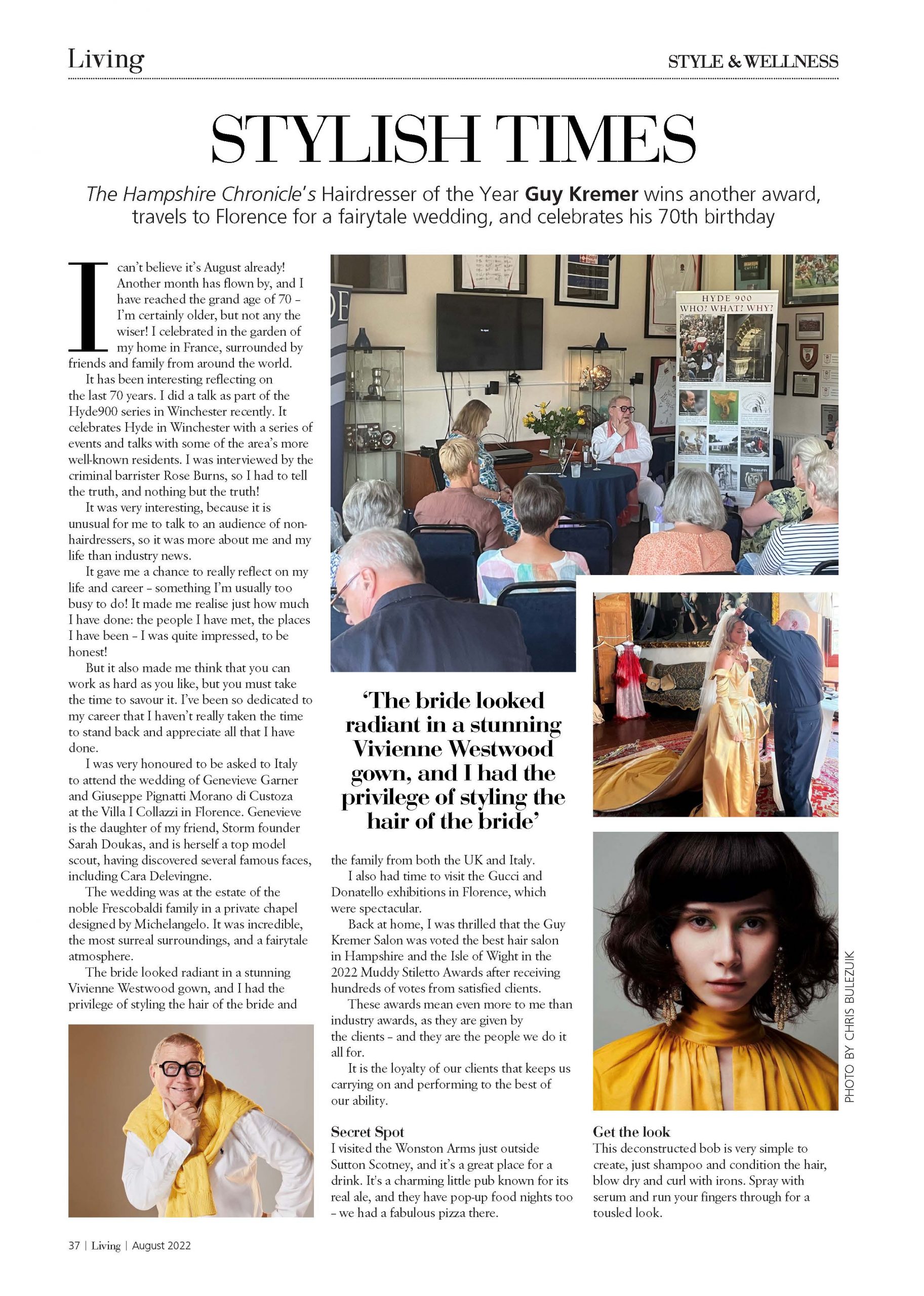 Hampshire Living August 2022
The Hampshire Chronicle’s Hairdresser of the Year Guy Kremer wins another award, travels to Florence for a fairytale wedding, and celebrates his 70th birthday.

I visited the Wonston Arms just outside Sutton Scotney, and it’s a great place for a drink. It's a charming little pub known for its real ale, and they have pop-up food nights too – we had a fabulous pizza there. - Secret Spot

I can’t believe it’s August already! Another month has flown by, and I have reached the grand age of 70 – I’m certainly older, but not any the wiser! I celebrated in the garden of my home in France, surrounded by friends and family from around the world.

It has been interesting reflecting on the last 70 years. I did a talk as part of the Hyde900 series in Winchester recently. It celebrates Hyde in Winchester with a series of events and talks with some of the area’s more well-known residents. I was interviewed by the criminal barrister Rose Burns, so I had to tell the truth, and nothing but the truth!

It was very interesting, because it is unusual for me to talk to an audience of nonhairdressers, so it was more about me and my life than industry news.

It gave me a chance to really reflect on my life and career – something I’m usually too busy to do! It made me realise just how much I have done: the people I have met, the places I have been – I was quite impressed, to be honest!

But it also made me think that you can work as hard as you like, but you must take the time to savour it. I’ve been so dedicated to my career that I haven’t really taken the time to stand back and appreciate all that I have done.

I was very honoured to be asked to Italy to attend the wedding of Genevieve Garner and Giuseppe Pignatti Morano di Custoza at the Villa I Collazzi in Florence. Genevieve is the daughter of my friend, Storm founder Sarah Doukas, and is herself a top model scout, having discovered several famous faces, including Cara Delevingne.

The wedding was at the estate of the noble Frescobaldi family in a private chapel designed by Michelangelo. It was incredible, the most surreal surroundings, and a fairytale atmosphere.

The bride looked radiant in a stunning Vivienne Westwood gown, and I had the privilege of styling the hair of the bride and the family from both the UK and Italy.

I also had time to visit the Gucci and Donatello exhibitions in Florence, which were spectacular.

Back at home, I was thrilled that the Guy Kremer Salon was voted the best hair salon in Hampshire and the Isle of Wight in the 2022 Muddy Stiletto Awards after receiving hundreds of votes from satisfied clients.

These awards mean even more to me than industry awards, as they are given by the clients – and they are the people we do it all for.

It is the loyalty of our clients that keeps us carrying on and performing to the best of our ability. 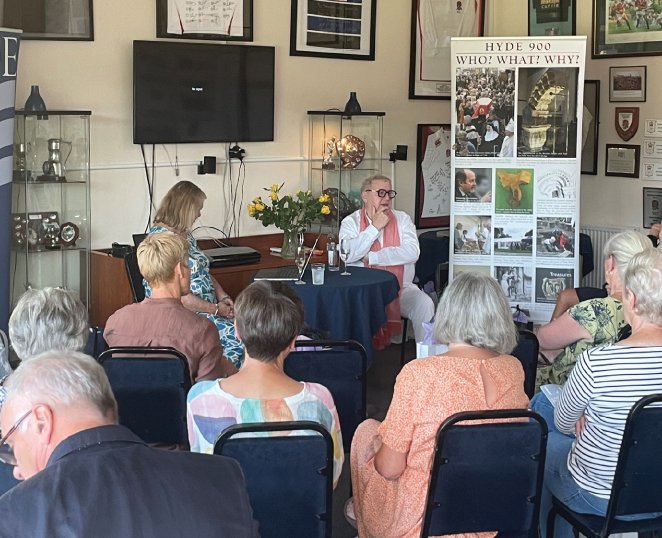 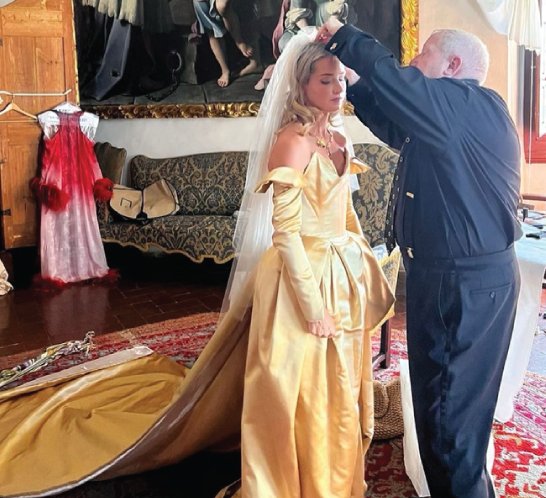