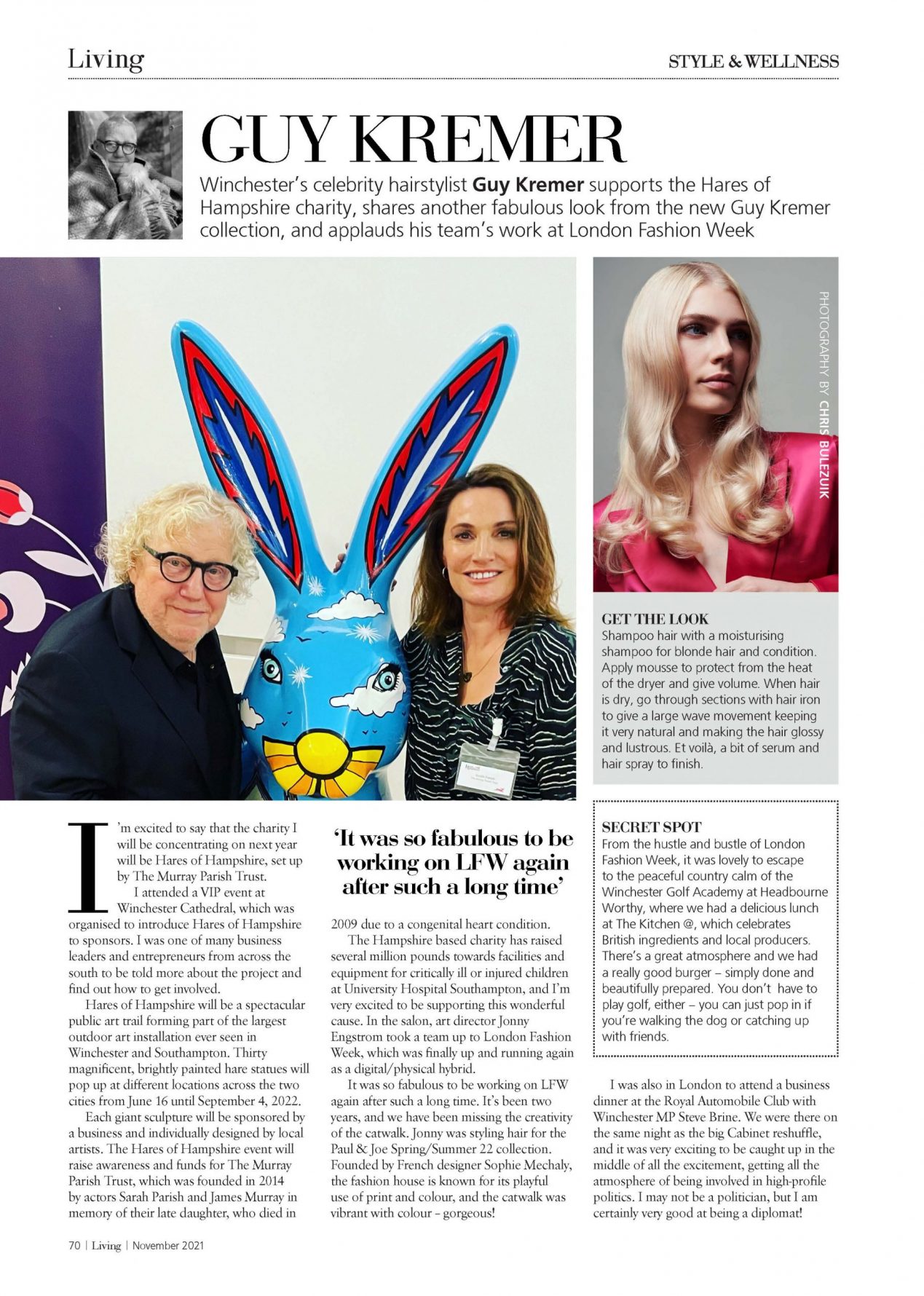 I’m excited to say that the charity I will be concentrating on next year will be Hares of Hampshire, set up by The Murray Parish Trust.

I attended a VIP event at Winchester Cathedral, which was organised to introduce Hares of Hampshire to sponsors. I was one of many business leaders and entrepreneurs from across the south to be told more about the project and
find out how to get involved.

Hares of Hampshire will be a spectacular public art trail forming part of the largest outdoor art installation ever seen in
Winchester and Southampton. Thirty magnificent, brightly painted hare statues will pop up at different locations across the two cities from June 16 until September 4, 2022.

Each giant sculpture will be sponsored by a business and individually designed by local artists. The Hares of Hampshire event will raise awareness and funds for The Murray Parish Trust, which was founded in 2014 by actors Sarah Parish and James Murray in memory of their late daughter, who died in 2009 due to a congenital heart condition.

The Hampshire based charity has raised several million pounds towards facilities and equipment for critically ill or injured children at University Hospital Southampton, and I’m very excited to be supporting this wonderful cause. In the salon, art director Jonny Engstrom took a team up to London Fashion Week, which was finally up and running again
as a digital/physical hybrid.

It was so fabulous to be working on LFW again after such a long time. It’s been two years, and we have been missing the creativity of the catwalk. Jonny was styling hair for the Paul & Joe Spring/Summer 22 collection. Founded by French designer Sophie Mechaly, the fashion house is known for its playful use of print and colour, and the catwalk was
vibrant with colour – gorgeous!

I was also in London to attend a business dinner at the Royal Automobile Club with Winchester MP Steve Brine. We were there on the same night as the big Cabinet reshuffle, and it was very exciting to be caught up in the middle of all the excitement, getting all the atmosphere of being involved in high-profile politics. I may not be a politician, but I am
certainly very good at being a diplomat! 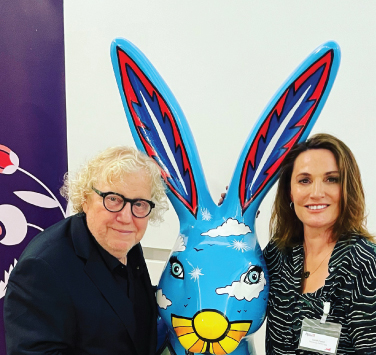 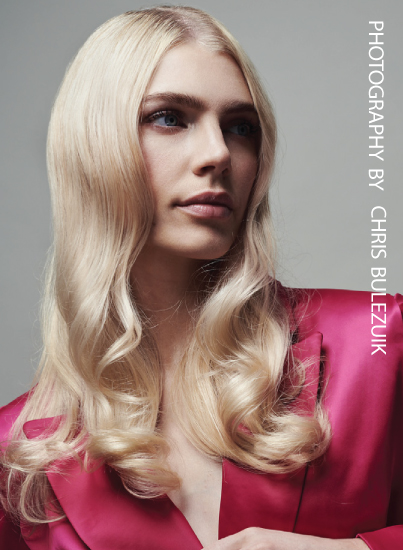